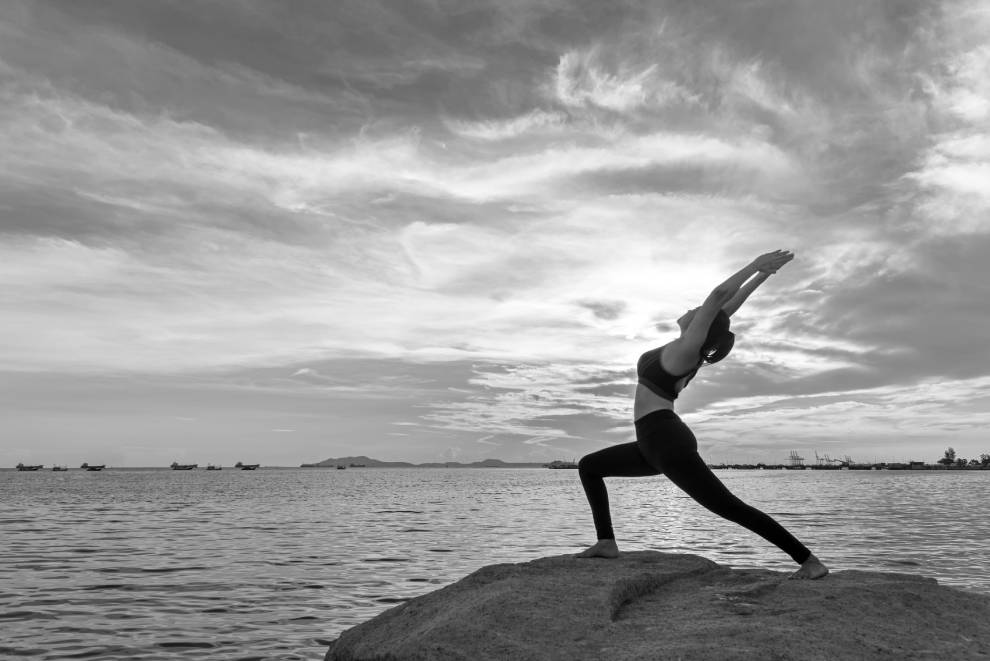 I was recently contemplating the aging process and considering what else I might do to mitigate it. I’m coming up on, shall we say, a BIG birthday and I feel amazing and want to keep that momentum. I’m already eating a clean, nutrient-dense diet and I exercise fanatically (in a good way, of course). This query sent me down the glutathione rabbit hole and I thought I’d share what I’ve learned since it turns out that glutathione is one of the body’s favorite anti-aging compounds.

Most of us realize that glutathione is important, but do you know why?

Glutathione (GSH) is an unusual tripeptide composed of glutamic acid and cysteine residues, and glycine. As a result of its unique 3-peptide linkage, common peptidases (enzymes that break down amino acids) are unable to break the bond. This helps glutathione stay in the system longer.

GSH is not considered an essential nutrient since every cell in your body has the capacity to produce it. Super interesting: it’s found in all living cells of animals, plants, and even bacteria, making it one of the most important molecules in all of biology. And how this pertains to aging? The more glutathione a species makes, the longer it lives.

GSH is best known for its role as an antioxidant. Most antioxidants, like vitamin C and selenium, must come from the diet. I bet you didn’t know that these antioxidants do their anti-oxidizing thing and then get oxidized themselves, creating their own oxidative stress. Oxidation is basically like what happens to an old car – it rusts! GSH, on the other hand, is made in our cells and its end-product is safe and doesn’t create further oxidation. Win win.

Glutathione is also critical to maintain a resilient immune system. (Anybody want more of that right now?) GSH is required for T-cells and lymphocytes to respond when faced with an immune challenge – be it viral or bacterial.

Not surprisingly, a glutathione deficiency contributes to oxidative stress, which, by the way, plays a role in aging and the pathogenesis of disease – most noticeably Alzheimer’s, Parkinson’s, autism, liver disease, cancer, diabetes, and cardiovascular issues like heart attack and stroke.

In phase 2 liver detoxification, GSH binds to chemical toxins, allowing them to excrete from the body through the bile and through the kidneys. It’s important to produce enough glutathione to fuel methylation because when it stalls out, so does sulfation, the liver’s other detox pathway. When these two pathways get clogged up, toxins keep circulating within the body.

There are a variety of things that can place an additional burden on our body’s glutathione supply, some of them silent and seemingly innocuous. Basically anything that stresses the body or mind will create a higher demand for GSH. Most of us encounter a variety of stressors all the time and keep on producing glutathione. But if the body can’t keep up – if it’s also dealing with heavy metals like arsenic and mercury, exposure to pesticides, a bacterial or viral load, or a physical injury, glutathione levels in the cells can wane. And here’s something I found fascinating: glutathione is responsible for getting mercury out of the brain, across the blood-brain barrier. It binds to methylmercury we get from eating fish and gets it out of the system.

So how do we ensure we have adequate glutathione? There are a few common signs to look for:

Testing: Of course these symptoms can relate to any number of other maladies, but if you have more than 3 of these signs, you might have a glutathione deficiency. It’s possible to test glutathione levels on a serum blood test or through a variety of micronutrient test sites. There are also indirect test markers that can point to a glutathione deficiency – poor methylation, the presence of inflammation, or a depressed immune system for starters.

Diet: There are a handful of foods that naturally contain GSH, most notably asparagus, avocado, cabbage, Brussels sprouts, spinach, broccoli, garlic, chives, tomatoes, cucumber, almonds and walnuts. How these foods are cooked and stored, however, can affect how much glutathione is available.

Supplements: Glutathione is an extremely fragile molecule that degrades easily and is destroyed by stomach acid and bile. This makes it very difficult to take GSH orally. You’re better off taking liposomal glutathione since liposomes pass through the stomach intact and easily attach to the cell membrane in the small intestine and gets absorbed. N-Acetyl Cysteine (NAC), milk thistle, whey protein, and turmeric can also help boost glutathione levels.

Want to stay healthy and not age faster than you have to? Want to be less toxic? Want better immunity? Yes, yes, and yes! An easy way to accomplish this is by eating your veggies and boosting your glutathione levels. That’s my plan. 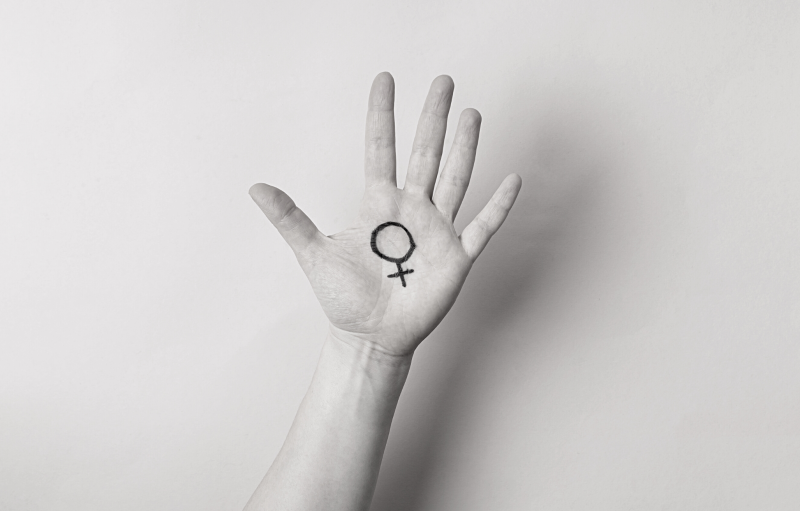 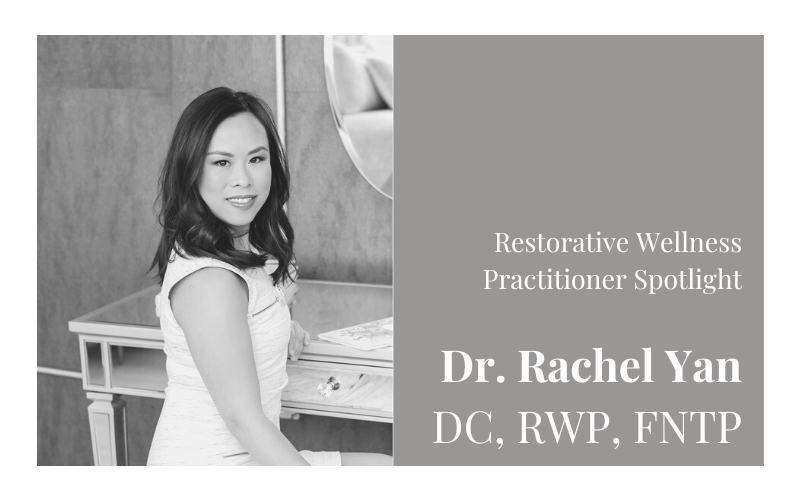 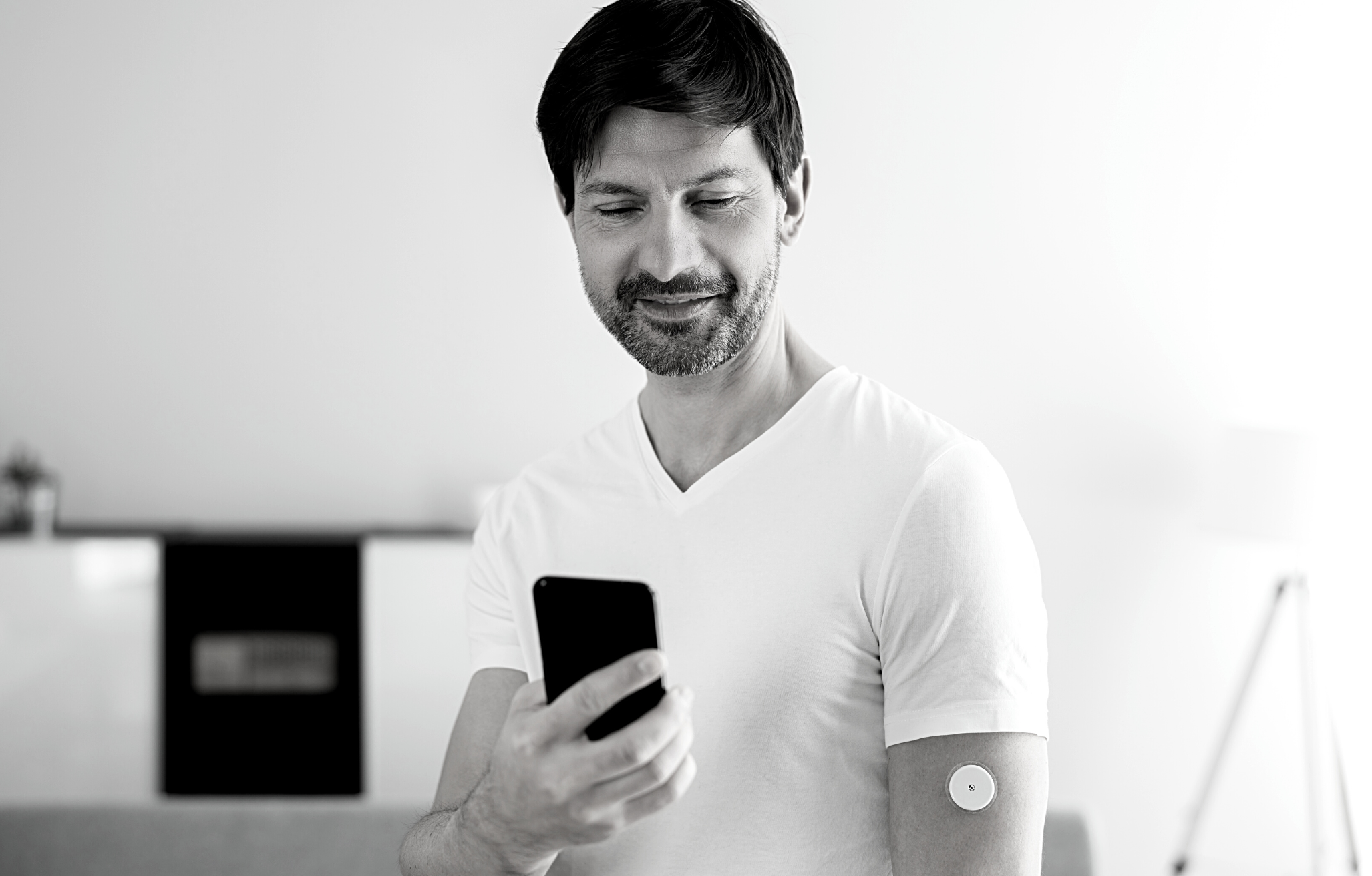