Melatonin: More Than A Sleep Aid 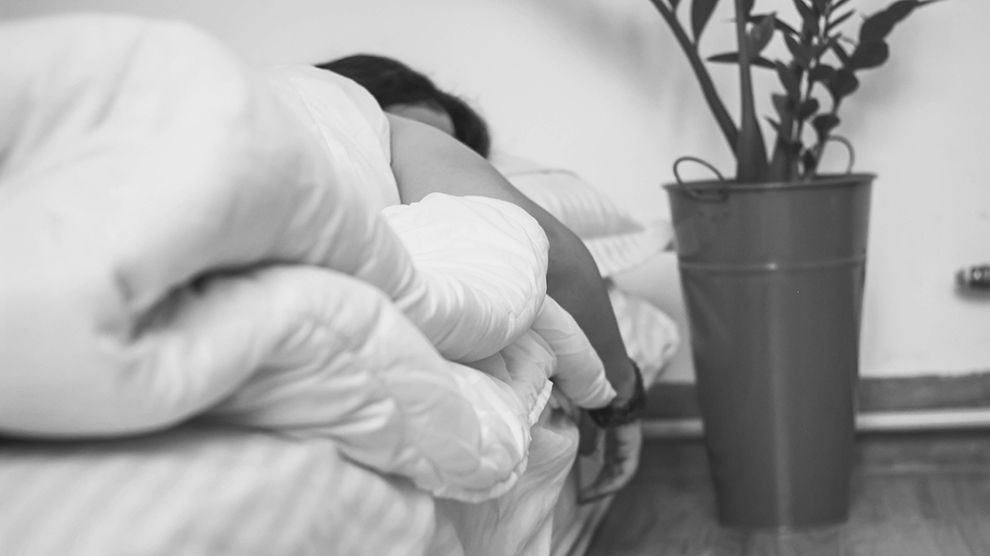 While we’ve known about melatonin as an aid for sleeplessness, recent research has demonstrated it has enormous health benefits in many other arenas as well.

Produced in the pineal gland, melatonin is a naturally-occurring hormone that is triggered when the retina of our eyes discern darkness.  It then diminishes when we are exposed to light – even artificial light. This is why jet lag, shift work, and blue screens (which signal the brain that it’s daylight) can negatively affect melatonin levels. Physiological production of melatonin in the human body ranges from between 0.1 mg and 0.8 mg per day.  It’s found in multiple human tissues and fluids, including the brain, retina, lens, skin, GI tract, kidneys, thyroid, thymus, spleen, white blood cells, saliva, bile, amniotic fluid, urine, feces, breast milk, and more.  Production of melatonin begins to decrease as early as our twenties and continues to decline through the fifties, when production levels out at approximately 0.3 mg per day.  When you add in menopause and lifestyle factors such as late nights, poor sleep hygiene, and alcohol, it can drop even further.

A meta-analysis of 19 studies looked at the use of melatonin for the treatment of primary sleep disorders and illustrated interesting data. The study involved 1683 individuals and found that melatonin had a statistically significant impact on reducing sleep latency (the time it takes to fall asleep) and increasing total sleep time. [1]

A 2017 review analyzed 12 studies and concluded that the use of melatonin is indicated in the following situations:

-Insomnia: 1-5mg 30 minutes before bed for those who experience difficulty falling asleep.  Slow-release formulas, at the same dose, are effective for sleep maintenance issues.
-Regulating sleep in those who are blind
-Delayed Sleep Phase (a persistent shift in sleep-awake times later than social norms)

In recent years, melatonin has been proven to have many other health benefits.  It offers cellular protection against oxidative stress, it supports mitochondrial homeostasis, and it has modulating effects that impact both systemic and acute inflammatory states. It’s also been shown to offer cardiovascular and immune protection, support brain health, and reduce migraines and tinnitus. This is one powerful little hormone!

One study looked at long-distance runners who ran a 50km (31 mile) race and found that those who took melatonin had reduced oxidative stress and inflammation compared to the runners who didn’t take it. [2]

In a randomized, 12-week study, melatonin was compared with the medication, amitriptyline, and placebo in migraine sufferers.  The results showed a 3mg dose of melatonin reduced migraine frequency at the same level of effectiveness as amitriptyline and was better tolerated. It is also reportedly effective as a therapy for primary headache disorders. [3]

Melatonin has demonstrated beneficial effects on the immune system, including some anti-carcinogenic properties. One study showed high-dose melatonin was effective in arresting tumor growth and improving quality of life markers. [4]

Over the last twenty years, research has shown that using the lowest effective dose of melatonin is the best course of therapy (this is true for all hormones, of course). Too much melatonin can cause side effects, such as amnesia or a “melatonin hangover” the morning after, with grogginess and causing difficulty with falling asleep the following night. Too much melatonin can also produce vivid dreams or even nightmares. Since the body naturally produces between 0.1mg and 0.8mg of melatonin per day, physiologic dosing is best.  Anything above this range is considered a pharmacologic dose. While physiological dosing is optimal for sleep, pharmacological dosing of 20mg was effectively used in the cancer research study.

So how much melatonin is too much? It seems to depend on biochemical individuality and the brand used as the bioavailability of any given product can play a significant part.  Higher dose formulas are not necessarily better as melatonin is quickly broken down by the body and should be customized for each client. On average, most practitioners find that 1-3mg is effective on a daily basis and dosing should be individually determined.

For sleep difficulty, short-term, high dose, repeated low dose, or a sustained-release formula may be required depending on the root cause of disrupted sleep. Some studies show it can be taken up to 4 hours prior to bedtime and be effective. Other studies suggest that dosing melatonin for sleep requires a minimum of twelve hours of wakefulness for optimal efficacy.

For jet lag from eastbound travel, a preflight early evening dose of 3-5mg of melatonin for 1-3 days leading up to travel, followed by bedtime dosing for 4 days in the new time zone is effective.

For westbound travel, melatonin, at a dose of 3-5mg, can be used for 4 days at bedtime when in the new time zone.

Interesting note: there is no research showing that use of supplemental melatonin impacts receptor sites or feedback loops, which means melatonin is likely safe to take long term.  Melatonin is inexpensive and easily accessible. With so many benefits, we should all be considering it more often with our clients. 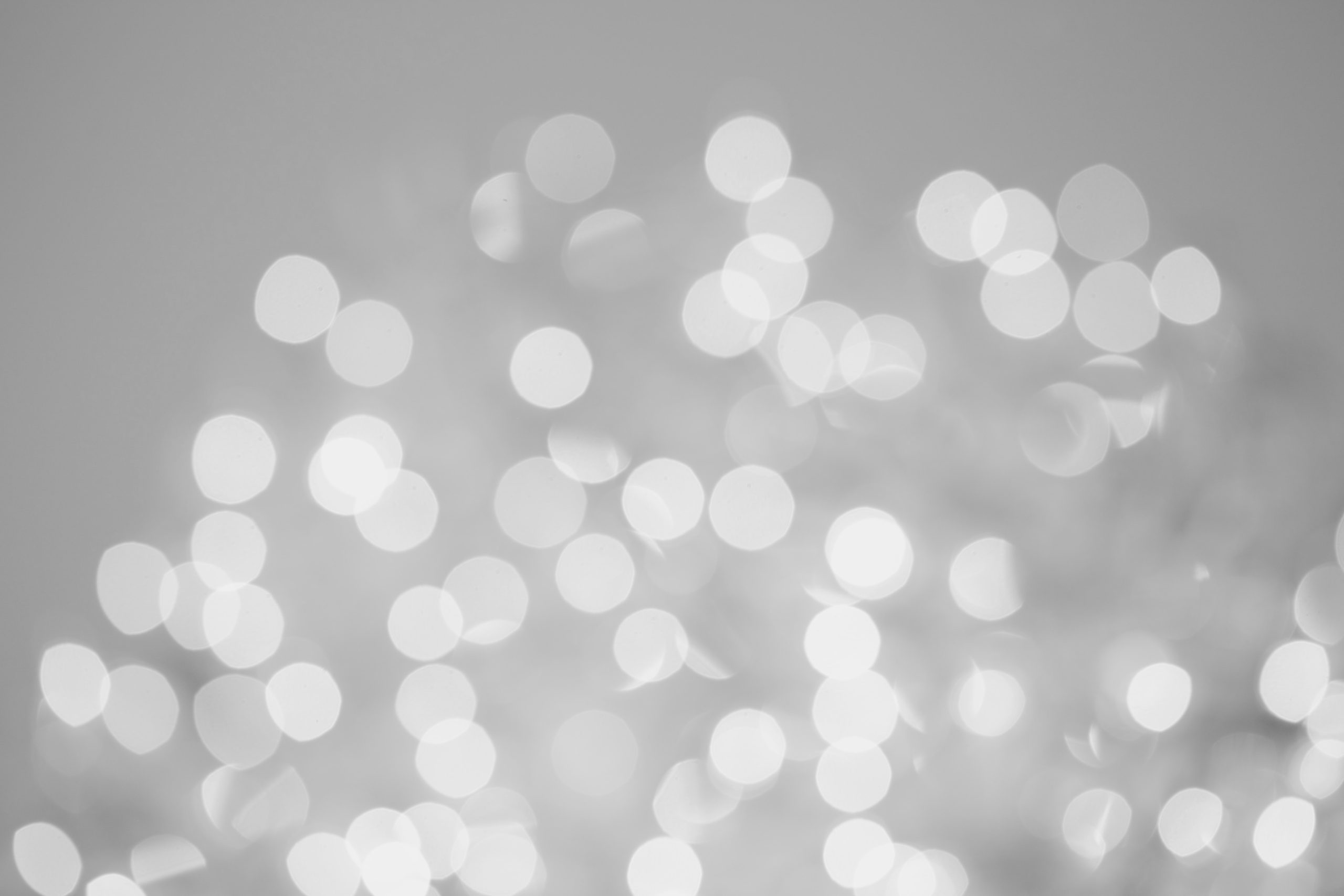 2021: A celebration and retrospective 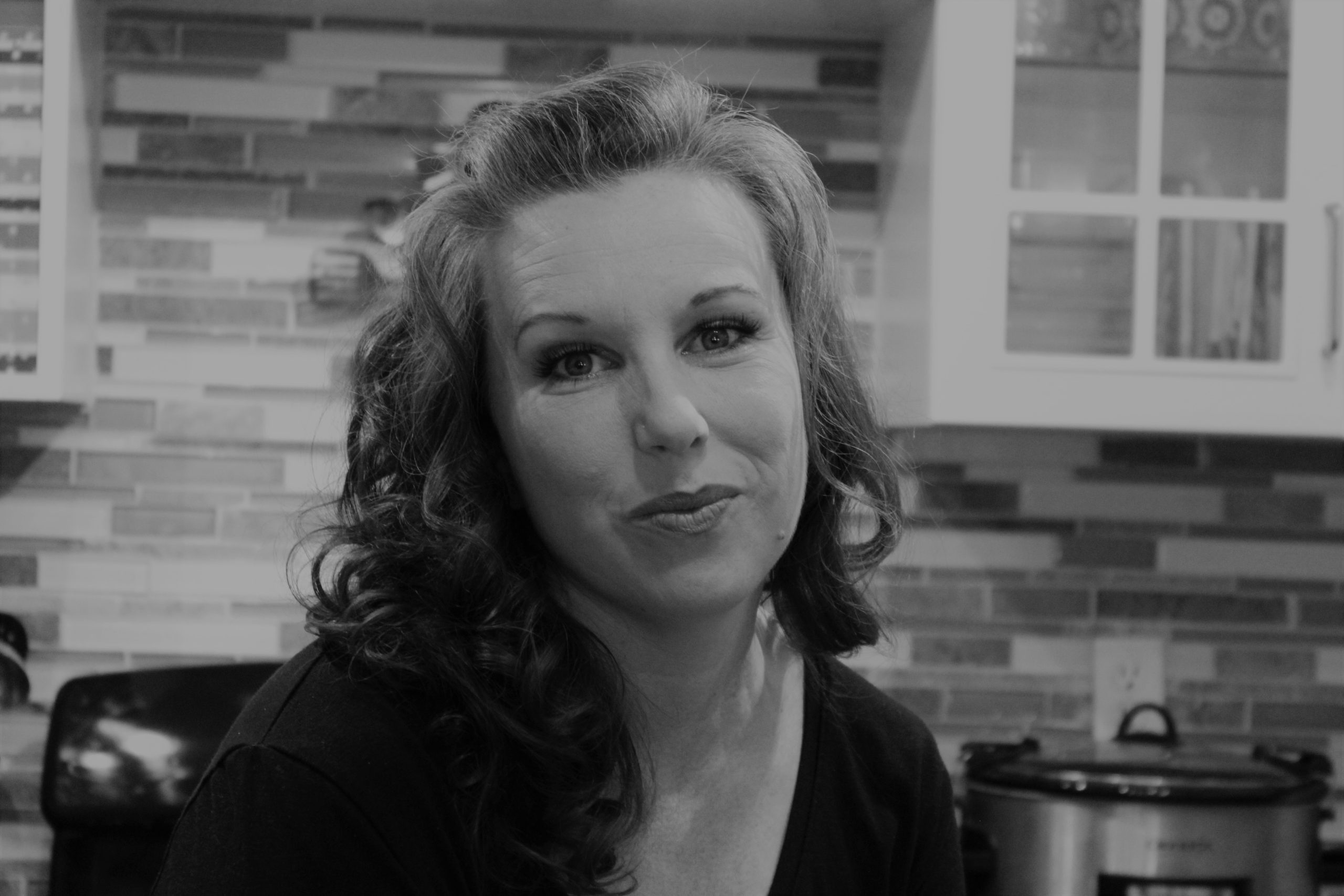 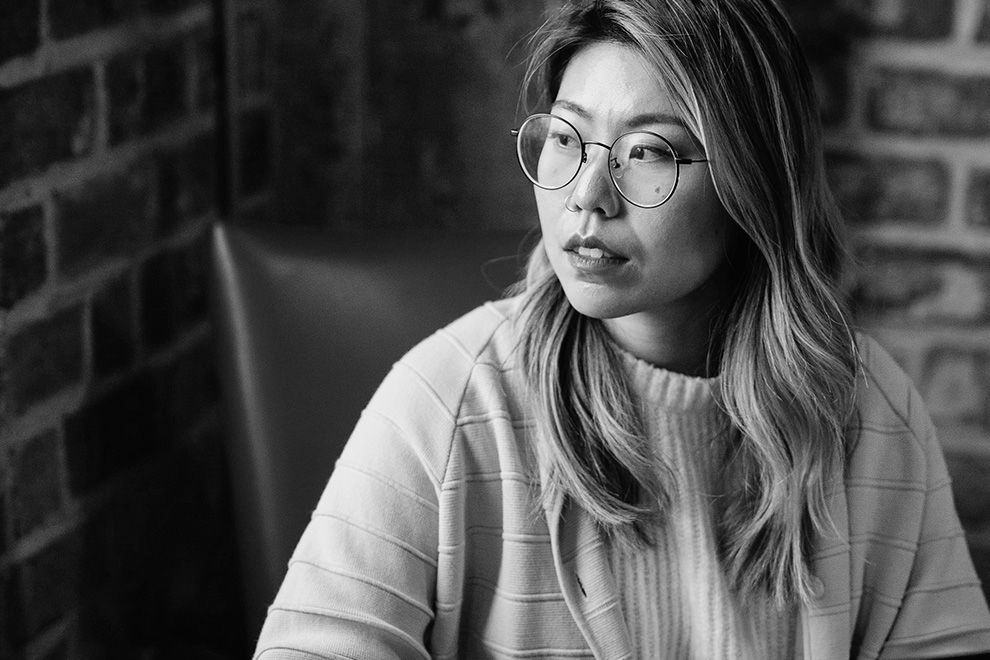