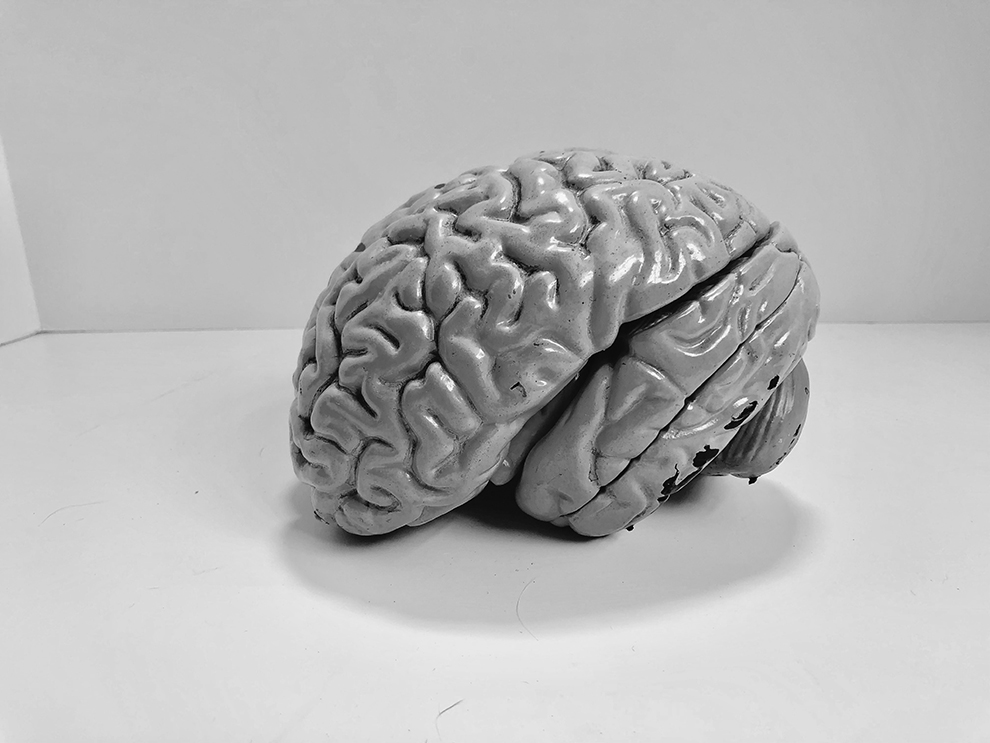 One of the most fascinating scientific frontiers is the human brain and we are at the very beginning of understanding its complexities and function.

The brain receives information through our five senses: smell, touch, sight, taste, and hearing. It then synthesizes the information in our memory. When we think of the brain, we tend to focus on the “gray matter” that sits behind the cranium. The brain is actually made up of several other important aspects, including the brain stem, spinal cord, and the nervous system. This miraculous organ controls our thoughts, memory and speech, the movement of our limbs, and the functions of many organs throughout the body.

While the brain is protected by our skull, it is actually quite vulnerable. It is negatively impacted by stress, inflammation and toxins. Our brain’s security system, the blood-brain barrier, is similar to the gut barrier and can be easily breached. In fact, evidence indicates there is a definite link between a leaky gut and a leaky brain.

The brain requires key nutrients, balanced glucose, exercise, a clean environment, and oxygen. Even socialization, or having meaningful relationships, is linked to brain health. Because it uses the most energy in the body, the brain is subject to mitochondrial dysfunction and aging. When this occurs, it can lead to Parkinson’s and Alzheimer’s diseases.

One of the scariest health issues we face today is the fear of dementia or Alzheimer’s. The thought of losing one’s mental ability to make decisions and care for oneself is terrifying. This fear is very real and the stats are staggering. 1 in 10 Americans over the age of 65 has Alzheimer’s – that’s more than 5 million Americans who are currently living with it. Between 2017 and 2025, a 14% rise in the prevalence of Alzheimer’s in the U.S. is expected due to an aging population, poor diet, toxic environment, and sedentary lifestyle. The ramifications are heartbreaking and it’s impossible to find a single person who doesn’t have a family member or know someone with this terrible disease.

In his book, The End of Alzheimer’s , Dr. Dale Bredesen discusses how someone with Alzheimer’s Disease is similar to a leaky roof. Bredesen has determined 36 health factors that can compromise the brain. In other words, a person with Alzheimer’s may have as many as 36 leaks in their roof, all of which can be compromising their brain function. Through his work with Alzheimer’s patients, Bredesen found that typically only half of these 36 leaks need to be “repaired” or corrected for the individual to experience profound benefit and, in some cases, reverse the disease entirely.

This is such great news!

As functional nutritionists, we can have a profound and positive impact IF, and it’s a big if, signs and symptoms are caught and addressed early enough. Research tells us that the brain starts deteriorating a decade before symptoms appear. Additionally, most people tend to be in denial when their memory begins to fail – even family members are loathe to bring attention to it out of fear. When it comes to both dementia and Alzheimer’s, prevention is key.

Having said that, there are several useful tools that can help identify what aspect of the brain is being impacted. This includes looking at brain-derived-neurotrophic factor (BDNF), which relates to nerve growth factors. Low levels of BDNF are linked with depression and smaller hippocampal volume (hippocampus shrinkage is associated with Alzheimer’s), elevations in neuron specific enolase, which can reveal neoplasms, and markers of blood brain-barrier permeability. Other valuable tests look for neurological autoimmune markers, along with processing speed and short/long-term memory function. With so many powerful testing options available, identifying the drivers of diminished brain function has entered a new era.

When it comes to recommendations, utilizing your clinical skills and appropriate testing is invaluable. As always, we address the diet first: are there signs (either on a food journal or on labs) of glucose dysregulation? With dementia or Alzheimer’s, a ketogenic diet is essential. Is the client sedentary or active? Are they getting appropriate sleep and handling stress well? Is there a genetic propensity?

Discussing brain function isn’t always on our list to discuss with clients but it should be. Broaching this delicate topic might be a true lifesaver for someone too afraid to bring it up.

We dive into issues of brain decline and many other brain imbalances in the Restorative Wellness Solutions Level 4 program, The Art & Science of Clinical Mastery. You can find more information here. 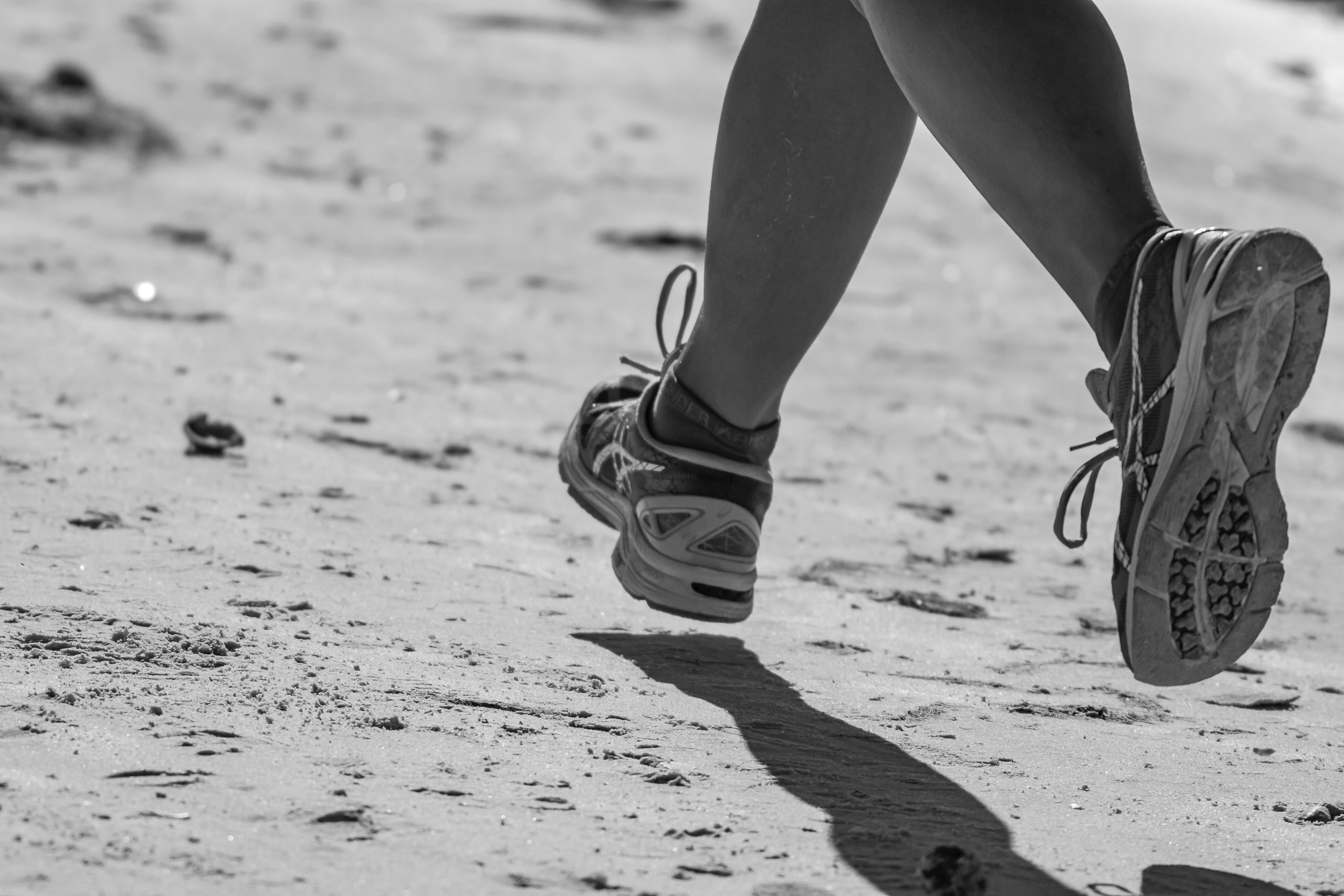 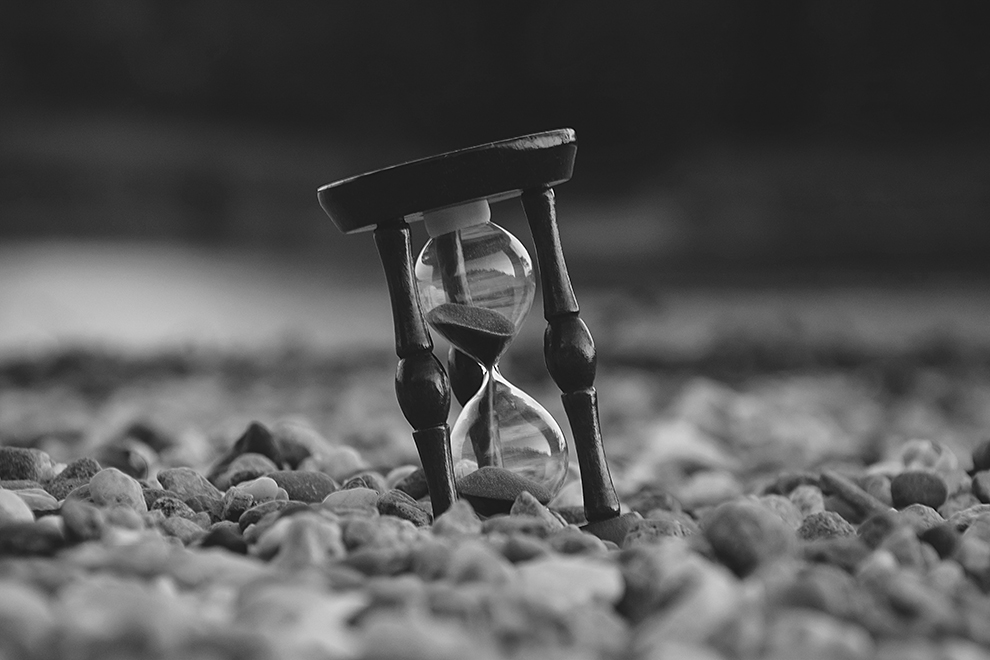 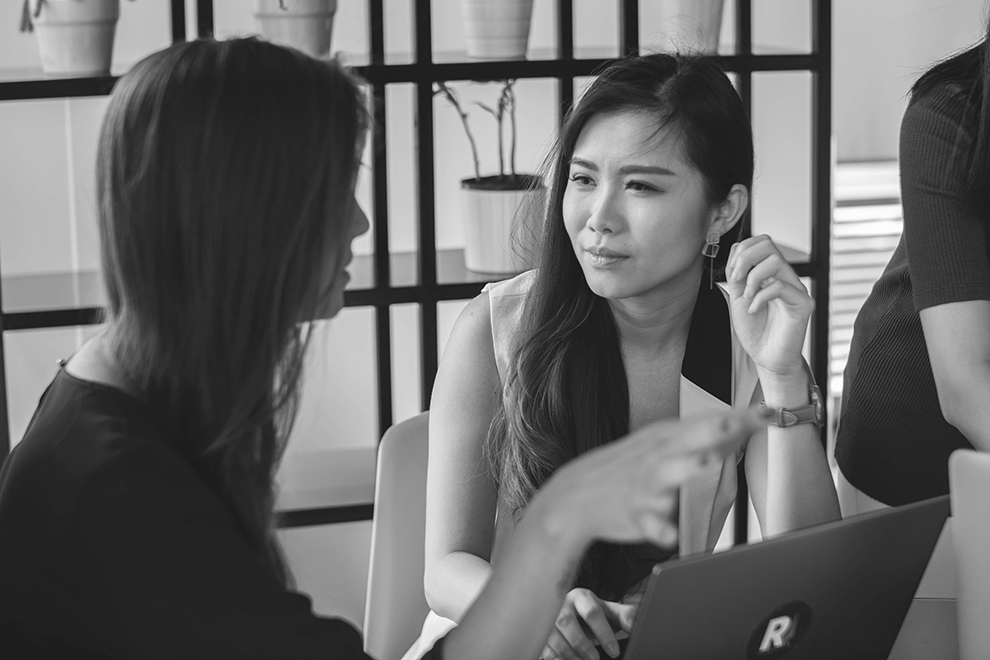 5 Things You Can Do To Get New Clients This Week