How to Win at the Comparison Game 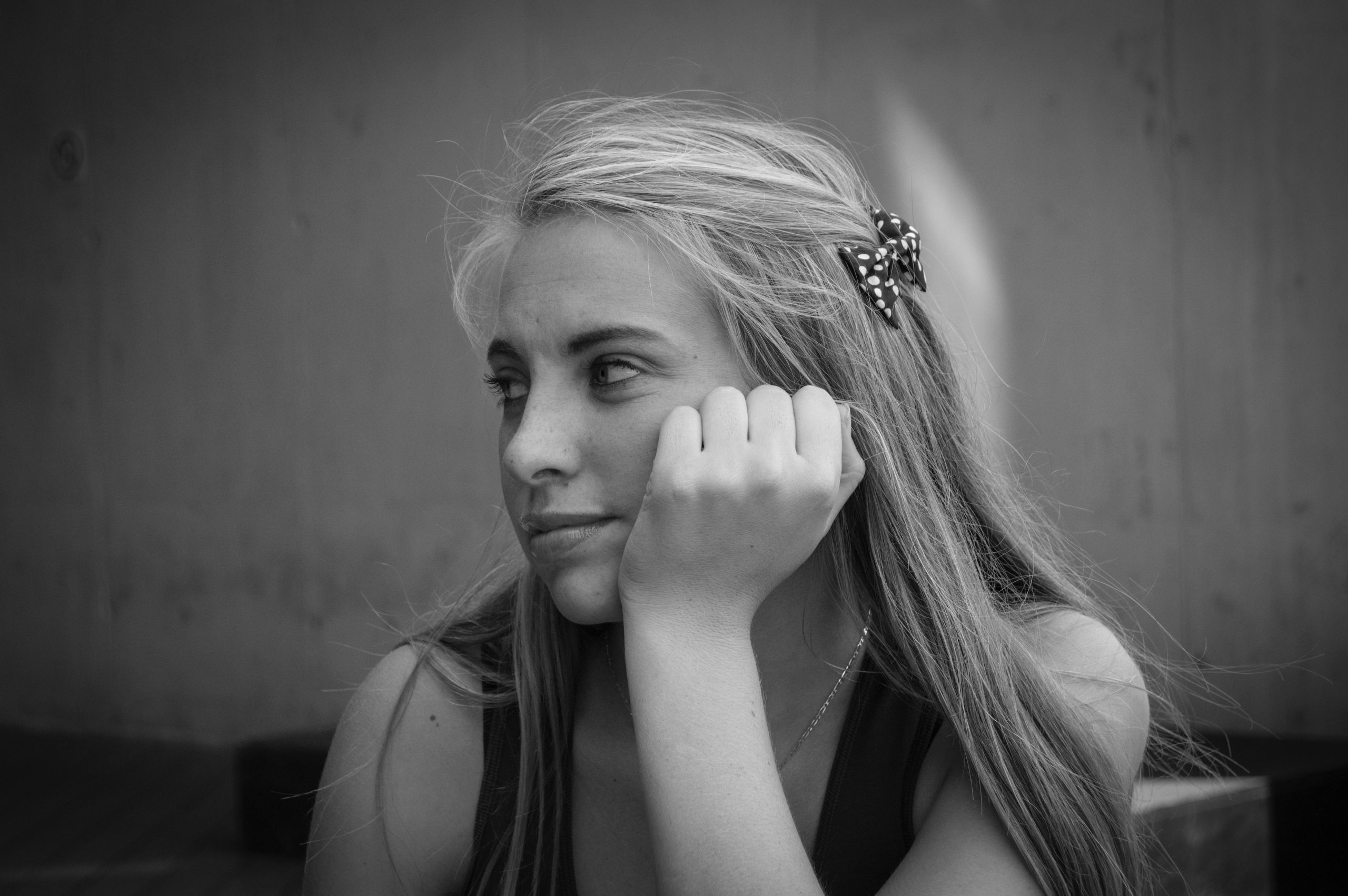 We’ve all been there: scrolling through the Instagram or Facebook feed, looking at everyone else’s glamorous, successful, abundant life and feeling progressively worse about our own. I’ve got to admit, at the end of a long day, I sometimes feel powerless against social media, getting pulled into the enticing world of pretty pictures and other people’s updates, and if I’m not careful, I can find myself deep in a pit of self-doubt playing the comparison game. All my insecurities come screaming to the forefront of my mind: “I’m not good enough. Who am I to do this healing work? My practice list/followers/likes aren’t as big as hers.” “My life is dull compared to them” Believe me, it’s not pretty.

I don’t like to admit that I go there, but having talked with enough practitioners who’ve experienced this same struggle, I’m going to bet you’ve been there too. It’s hard not to! Humans are by nature competitive and with our lives on constant public display on social media, it takes a tremendous amount of discipline and boundary-setting to not compare how we feel our lives and businesses stack up to how we perceive others are doing.

But here’s the thing: this whole comparison game can actually be used to your advantage and there is a way you can win at it without turning it into an ugly competition. Truth: the fact that you’re comparing yourself and feeling lesser-than means you’re envious of someone else’s success. That, in and of itself, tells you that whatever they have or are doing is something you want and are capable of. We don’t envy what we don’t have the potential to achieve. When we look at someone else’s success and experience an emotional charge, it’s because we want that success for ourselves and we know inside that we’re capable of it but haven’t yet achieved it. And that’s the source of the uncomfortable feeling.

Understanding this creates the opportunity for the comparison game to become a powerful tool for personal and professional growth. We can learn to pivot this apparently negative experience into something both powerfully informative and action-inspiring.

Here’s what I do when I find myself playing the comparison game:

Something really powerful happens when you do this. Not only have you switched your thinking from negative self-talk to brainstorming empowering actions, you’ve also transformed the thing you envy into the real work it takes to achieve it. And that’s a powerful and informative exercise.

My challenge to you is this: the next time you find yourself comparing your sense of lack to someone else’s success, rather than feeling bad about it, take the three steps I outlined above and see how you can turn it into a powerful incentive to actually attain what you really want. 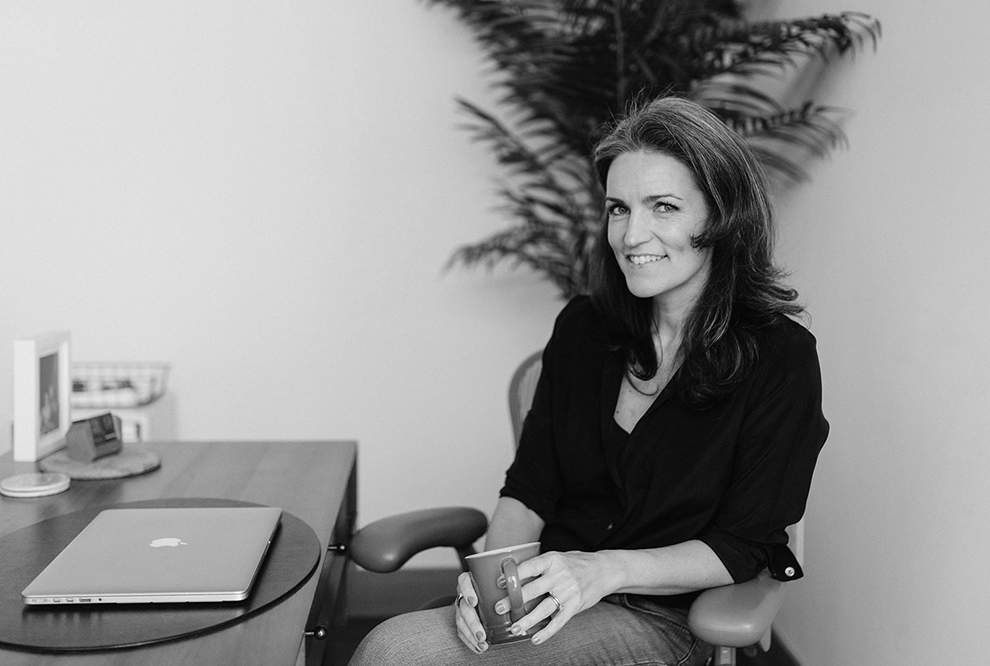 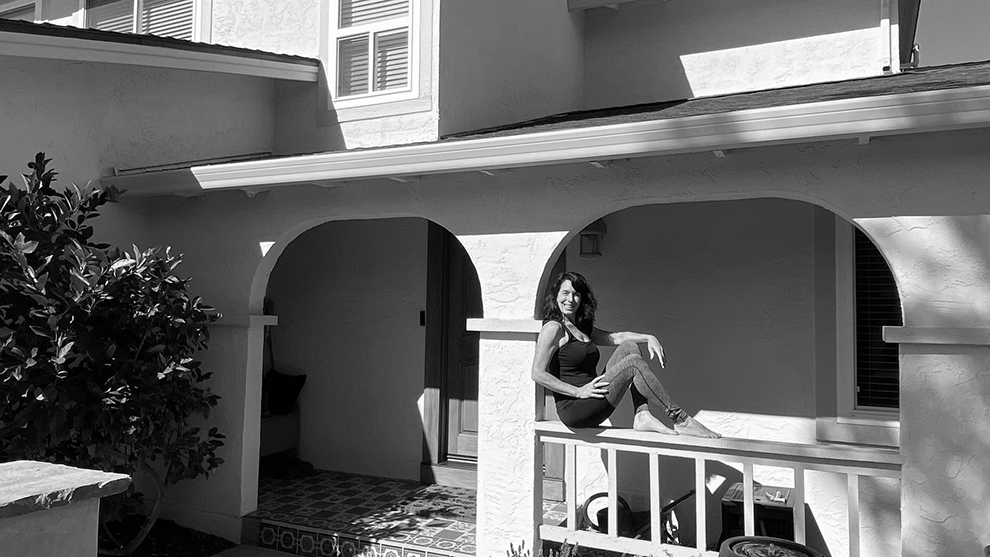 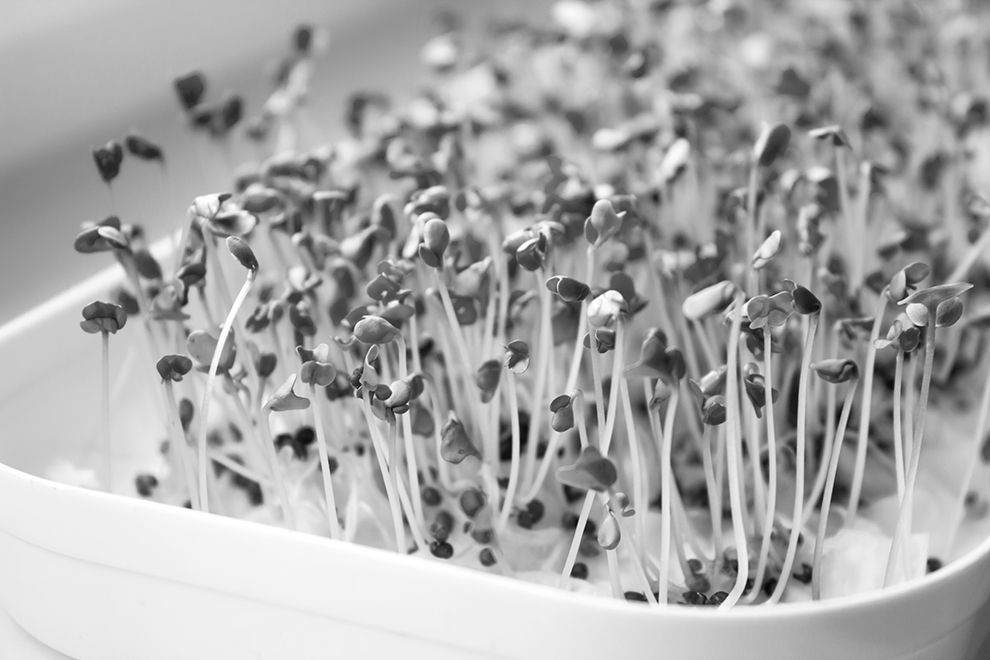 The Profound Benefits of Sulforaphane