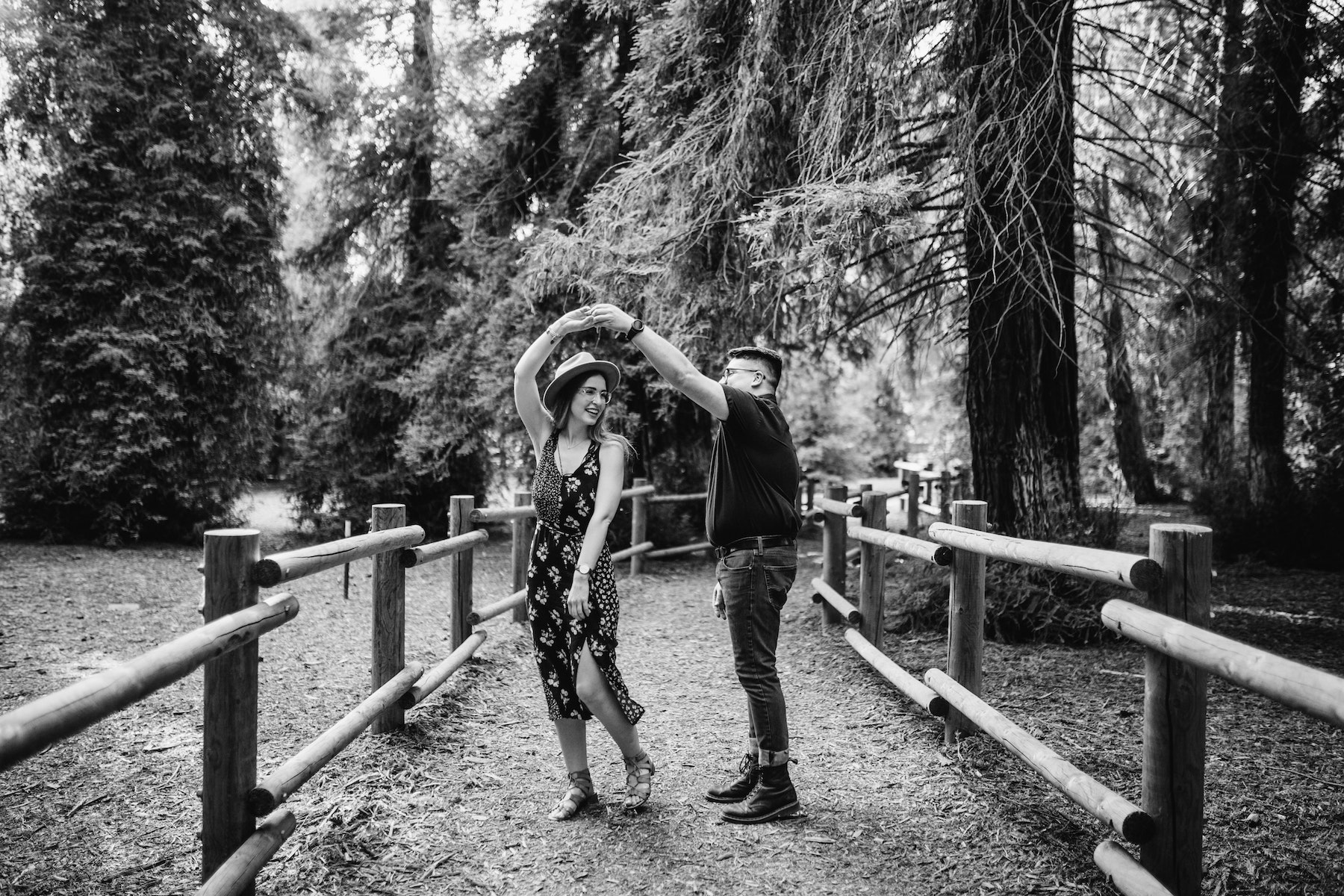 Confession:  I love to dance.  Every chance we get, my husband and I adore dancing together.  We’re not that good but there’s something about moving to music together that makes us happy: it’s cathartic, it unites us, and it puts us in a good mood.

It turns out that humans are creatures designed to move – especially to music.  Turn on any piece of music with a decent beat and most of us will start rhythmically moving our feet, head, or hips. Even babies, right out the womb, will instinctively and naturally move to the beat of the music.

Dancing lights up all of the movement centers of the brain.  It’s almost as if we play a song with our bodies. Interestingly (and bizarrely), the only other species known to have the same rhythmic response to music as we humans do is the cockatoo. Go figure.

McGonigal takes us back to our hunter-gatherer ancestors, sharing studies that point out some interesting tribal patterns.  For example, consider our nomadic forbearers, whose lives consisted of constant movement while on a continuous search for food and water.  It’s been determined that those tribal members who experienced some type of pleasure (or were at least able to overcome pain) while on long treks had higher rates of survival.  One of the ways they did this was with song and synchronized movement. Those who didn’t find a way to derive pleasure from the experience died earlier.

When you think about it, this makes sense. Historically, daily movement was a natural part of human existence. It wasn’t until the Industrial Revolution, when machines, technology, and automation began to take over laborious tasks that we, in turn, began to move less. With each subsequent generation, the focus was on making life easier, more effort-free, with less physical labor.

Fast forward to the 20th century and the sedentary lifestyle began to take its toll. Heart disease and diabetes increased, as did inflammation, obesity, depression and anxiety. While we might not be able to blame everything on a sedentary lifestyle, it certainly carries some of the burden of cause.

Jack Lalanne, who is considered the “Godfather of Fitness” brought movement to the American consciousness in the 1950s.  Jackie Sorensen was the first woman to teach dance fitness classes 40 years ago. Later came Jane Fonda, who taught women that movement is not only important, it can be fun. Soon, people were dancing and moving to VHS tapes and DVDs at home or joining a gym.

Many of these exercise programs and formats had a focus on appearance (and still do), especially in regard to weight loss.  But if we take that focus away, these programs also help us come back to our roots and tap into the inherent knowing that moving just feels good – it’s what we were born to do.

According to McGonigal, the research shows that something extraordinary occurs when one or more of us synchronize our movements. Think Jazzercise and other choreographed dance classes.  Emile Durkheim, the great French sociologist, coined the term “collective joy”. That perfectly describes the sense of wild abandon humans experience when they share intentional movement together. Our focus shifts from self to the group as we experience deep connection.  Looking at other cultures, this isn’t unusual – African tribal dance and Native American ceremonial dances are just two examples of this.

All of this helps me understand why dancing makes my heart sing.  When we dance, we are singularly committed to one another and connected to something bigger than ourselves.  We tap into euphoria, we forget the drudgery of daily life, and we connect with something deep in our DNA.

So this evening, perhaps while you’re making dinner, turn on some music and dance.  Let your body feel the rhythm and move with it. I’ll be right there with you. 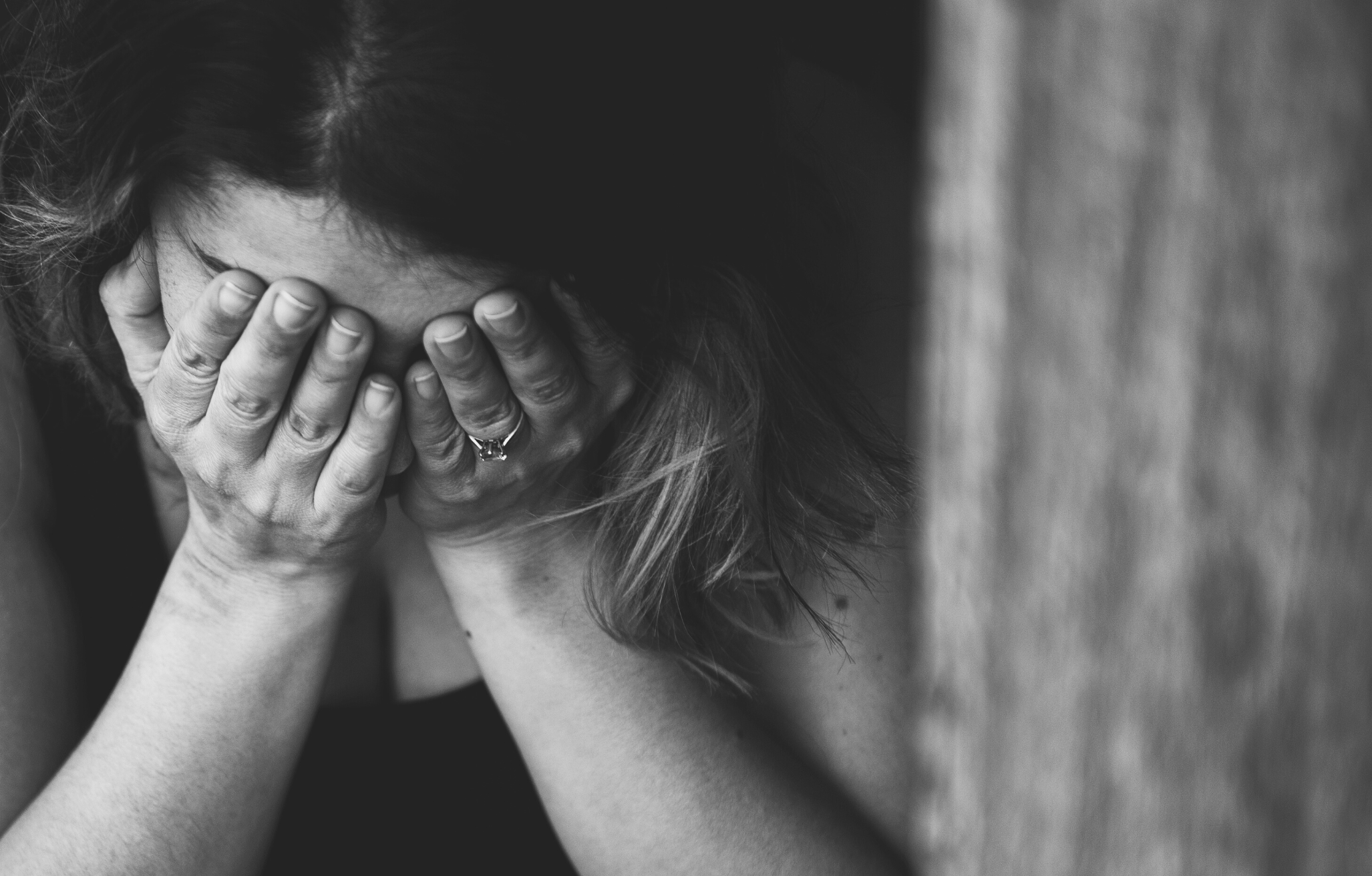 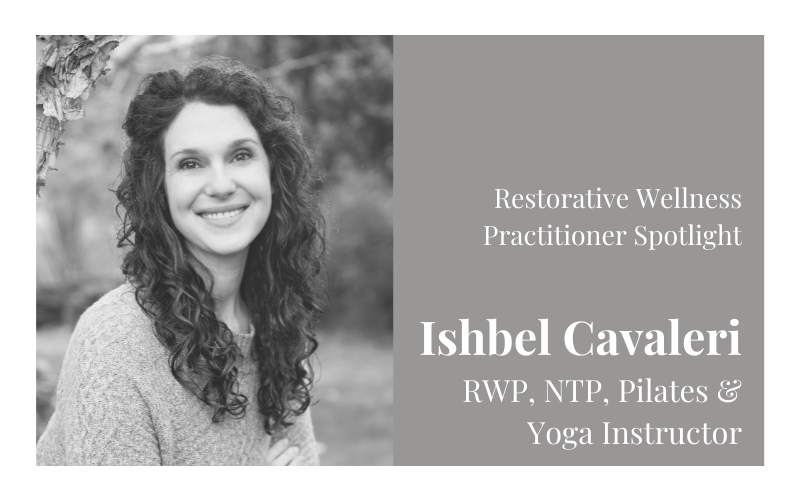 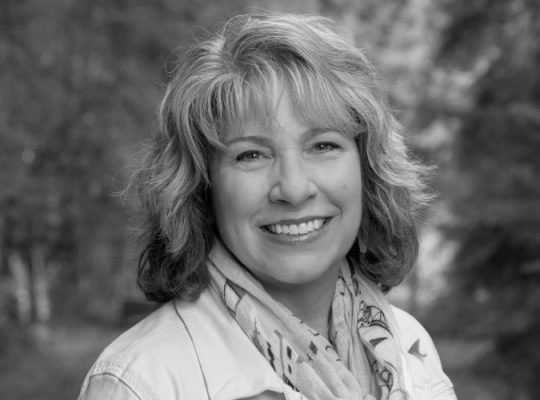